A Few Tips to Make a Viral TikTok 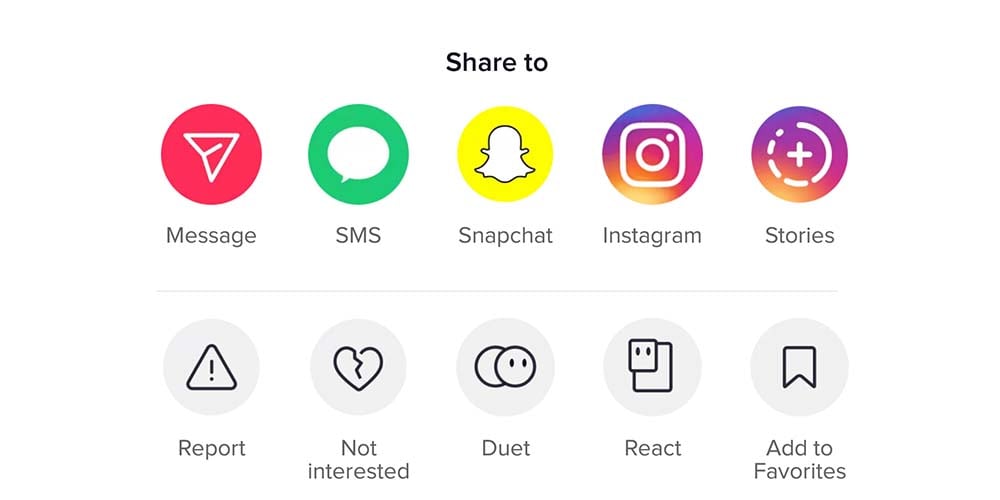 In a world where 3.2 billion people use social media, it is impossible to deny the importance of digital literacy. For companies seeking to expand their market share through social media, understanding each platform and the algorithms that drive some content to the forefront is vital to the ultimate success of the campaign. Sure, you absolutely can spend your marketing budget on still-frame Facebook ads and billboards. Both are perfectly reliable sources of exposure that provide steady results, but there is something to be said for also investing in organic social media marketing as a means of reaching audiences that are increasingly adept at avoiding overt advertising.

It is true that Facebook remains the most widely used social media platform. 74% of all Americans check into the site on a daily basis; however, there is one platform that threatens to overtake Facebook as the most popular social media application. It's called TikTok, and if it isn't already on your radar, then it should be. The app, which allows users to post 15 second videos using a massive audio library, is the descendant of the short-lived Musical.ly, but it doesn't appear to be going anywhere. As of November 2019, TikTok was just over two years old and already had over 1.5 billion total downloads. Currently, the app is showing a 6% increase over last year's numbers, a trend that recently made TikTok the third most downloaded app outside of gaming, pushing Facebook and Instagram to the fourth and fifth spots on the roster.

If TikTok is unfamiliar to you, then you're not alone. The app is almost exclusively used by Gen Z and younger Millennials. As of January 2020, teenagers accounted for 37.2% of all users with 20-somethings accounting for another 26.3%. By contrast, the app seems to have largely skipped elder Millennials (now in their thirties), Gen X, and Boomers, yet even these individuals have probably seen a TikTok even if they've never been on the app.

The explanation is simple. TikTok makes cross-platform sharing easier than ever. With the touch of a button users can export their favorite videos to Instagram, Snapchat, Facebook, or literally any other digital communication platform you can think of. As a result, almost every major video trend you've seen pop up on social media originated as a TikTok, and once you know how the app works, you'll understand why.

TikToks have a strict 15 second limit that maximizes entertainment value in a short period of time. The application also hosts an impressive audio and visual effect library that constantly accepts user additions. More than anything, the app's collection of tools makes content creation more accessible and makes it easier for more people to participate in ongoing trends. As a result of the interplay between instant gratification and creative content, TikTok consistently logs the most lengthy daily user interactions of any social media platform. To put it simply, the average user spends 50 minutes per day on TikTok, while the average user spends only 35 minutes per day on Facebook. 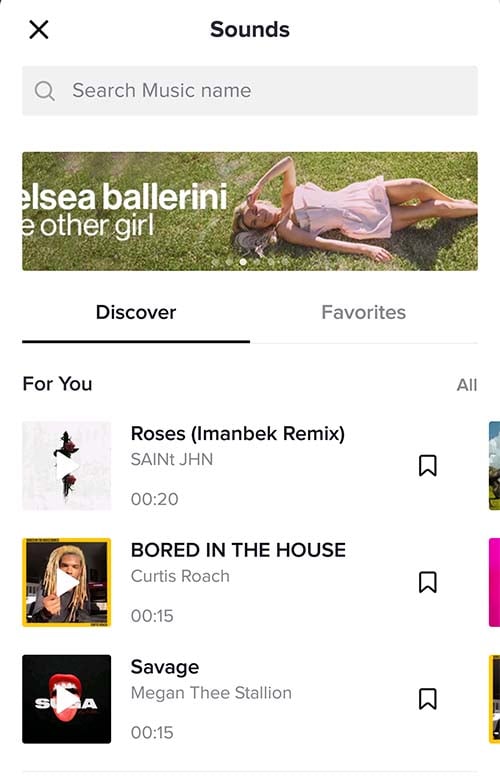 Given TikTok's youthful demographic, viral appeal, and wide accessibility through all other major social media platforms, it is arguably the best place to start an organic video marketing campaign. With that in mind, let us take a few minutes to discuss the algorithm used by the platform and the best ways to exploit it for better results.

When a user first logs into TikTok, they're going to see a pretty generic "For You" page where they can casually scroll through trending videos. From the moment the first video starts, however, the app begins collecting information. Like other social media apps, TikTok tracks the videos you like, share, and comment on in order to tailor the "For You" page to your preferences over time. However, what you may not realize is that the app's algorithm is actually far more interested in how much of each video you watch. This is called the completion ratio, and it is the most important factor to creating a viral video campaign on TikTok.

However, before you worry about your completion ratio, you need to get your video out to users. To get your video on the "For You" page and to help it go viral across multiple social media platforms, there are three things you can do even if your account doesn't already have a strong following.

While TikTok's algorithm is tracking user preferences, it is paying attention to two primary factors: the audio overlay and the hashtags. Once the app picks up on a trend in user preferences, it will automatically include more videos with the same audio overlay and the same hashtags on the user's "For You" page. Fortunately, you can easily take advantage of this in the app by choosing to use audio and hashtags that are already trending. The app will list current trends first when you open audio options and will list trending hashtags once you type "#" in the caption. By making sure your video fits with the current trends and adding the hashtags "foryou," "foryoupage," and "fyp," you will maximize you video's chances of coming across that feed. 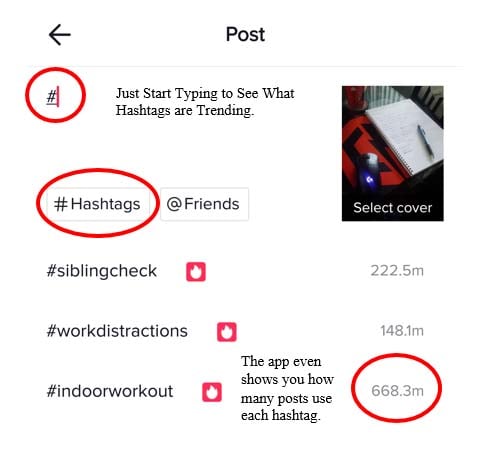 Unlike Instagram and Facebook videos, the vast majority of viral TikToks are not language heavy. Instead, physical gestures are the name of the game. Generally speaking they fall into three essential categories: lip syncing, choreographed movement, and comedy/pranks. Ideally, your video concept should directly involve you product or service, and it should be easy to replicate in order to create a trend that will spread faster than one video standing alone. In addition to making sure your content is engaging, your video will need to be of the highest quality. If the sound, light, or video quality aren't crystal clear, then users are likely to skip your video regardless of the content.

This comes back to the "completion ratio." As users begin to view your video, TikTok will record their reactions to establish the video's performance rating. Likes, shares, and comments are taken into account, but the completion ratio reigns supreme in their algorithm. The longer users watch your video, the better. This includes watching your video more than once. Fortunately, there are a few tricks you can use to increase your completion ratio with very little effort.

First, you should keep your videos short. By making a video that is 10-13 seconds long rather than the full 15 seconds, you can artificially increase your completion ratio in comparison to other videos and increase the likelihood of the video being repeatedly circulated on the "For You" page. Additionally, you should put an "Easter egg" into every video to encourage re-watching. If you're unfamiliar with the concept, an "Easter egg" is a small detail, usually in a film or video game, that requires viewers to pay careful attention. By putting something bizarre or amusing in the background of your video or showing it reflected in a mirror, you force the viewer to do a "double-take" increasing the number of times each user watches your video and boosting your completion ratio. You can simplify the process further by making your video into a seamless loop.