Find The Best Driver For You 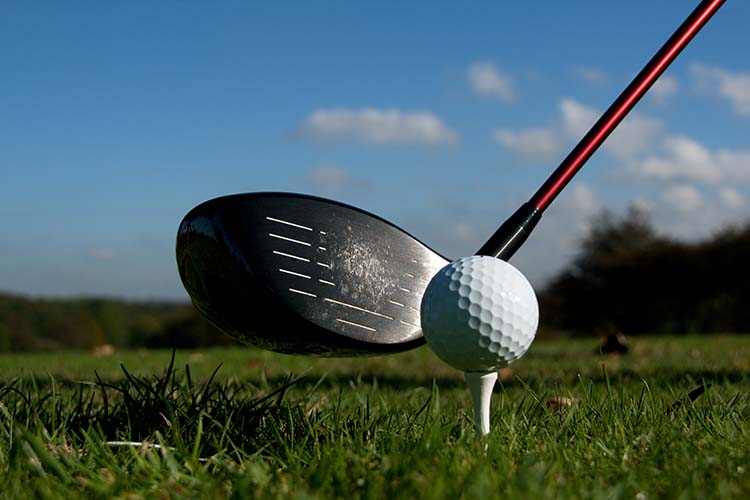 Just about every year, club companies come out with the latest and greatest driver (according to them). Every time they do, they claim that this driver is 10 to 20 yards longer than last year's model or the competition's. But they say this every year. That would mean if you bought a new driver each year for 5 years you would hit it 50 â€“ 100 yards longer by the fifth year. Obviously, truth in marketing isn't without it's grey areas.

Any new driver will only improve your distance to the effect that it is fit properly for you.

This is not to say that there have not been some major advancements over the years. Driving technology was catapulted into the 21st century when Callaway first introduced their line of Big Bertha metal woods back in the 1990's. Whether they knew it or not, they changed the game forever. Since their inception, titanium and other metallic club heads have given club manufacturers the ability to make drivers much lighter, much stronger, and much more efficient. In the 20 years following their inception, metal woods continued to improve and peaked in terms of maximizing distance around 2010. Their more recent advancements have been in adjust-ability. Any new driver will only improve your distance to the effect that it is fit properly for you.

If you really want to sound like the smart one in your group, drop the term COR next time you play. And don't say it as a word or you'll sound foolish. Each letter is pronounced individually. COR (Coefficient of Restitution) is just a technical way to refer to what is more commonly known as the spring effect. Picture someone jumping on a trampoline and you'll have the image. Put simply, the spring effect is a measure of how alive your golf club is.

What many people don't know is that golf's governing bodies have put a limit on how springy your driver can be. It is deemed to be illegal if it exceeds these limits. Therefore, manufacturers are very limited in what they can do to the actual club head.

There are many types of material out there that would help us hit the ball farther but they would make the golf club illegal. This has seriously leveled the playing field for driver manufacturers. If you are looking for a new driver, you can bet that all the major club companies are going to have comparable products. The best comparison would be to NASCAR. All the companies can make the cars go fast, but the restriction plates only allow them to go a certain speed. So matching the racer to the car is the same as matching a player to a driver.

The only thing that matters is that YOUR DRIVER MATCHES YOUR SWING.

If you do it right the first time you will be able to ignore the "latest and greatest" thing because your driver will be perfectly for you. If some breakthrough does actually come along, we will be sure to let you know about it.

Get on a Launch Monitor 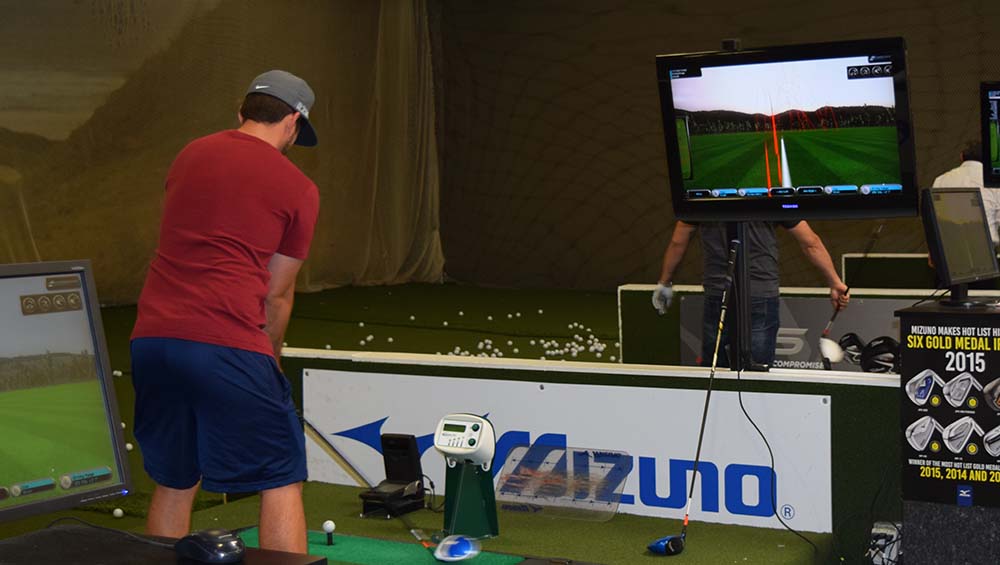 A launch monitor can help you determine what shaft and club head you need. It will analyze several factors like club head speed, ball spin rate, club face path and angle of attack. Go to any golf course in your area and ask a local professional about using this valuable tool. If they don't have a launch monitor, they will be able to point you in the right direction.

Some people think that hitting a golf ball with a harder cover automatically means they will gain distance. This is not necessarily the case.

Things to look for

The reality is that it is the LAUNCH ANGLE and SPIN RATE that matter and the only way to figure out which golf ball will optimize these for you is to experiment.

Hit your driver on the course

Once you have been professionally fit using a launch monitor, see if you can demo the club on the course. This may be tough to do, but will go a long way to ensuring you have the right club. Try to get a demo from the golf course or some larger off site discount stores have a return policy that will allow you to try the driver for a limited period of time to see if you will like it. Some drivers perform well inside on a launch monitor or on the range and not the same on the course. Trying the driver on the course against your current driver is the best way to see if the ball flight is improved.