It's a terrible feeling to have 200 yards to a green over water when your only option is to hit a long iron that you rarely hit solidly. What's more, when you do catch it solidly the trajectory is so low that your chances of stopping the ball on the green are slim. Long irons are only good for hitting the ball low or punching out of the woods and lots of clubs can do that. The 2,3 and 4 irons are useless to the average golfer. They force golfers to change their swings in order to get the ball up in the air and the results are rarely good.

Hybrids are the Answer

Luckily, there is an easy solution to this problem. Throw out your long irons and get yourself a hybrid. Many PGA Tour players no longer carry 3 or 4 irons. The difficulty level of hitting a 24 degree hybrid versus hitting a 3 iron isn't even a comparison. Your worst shot with a hybrid will often be as good as your best shot with a long iron. Hybrids have a lower center of gravity which encourages a much higher ball flight than long irons. They are easier to hit, more versatile, and will save you strokes without having to change your swing. 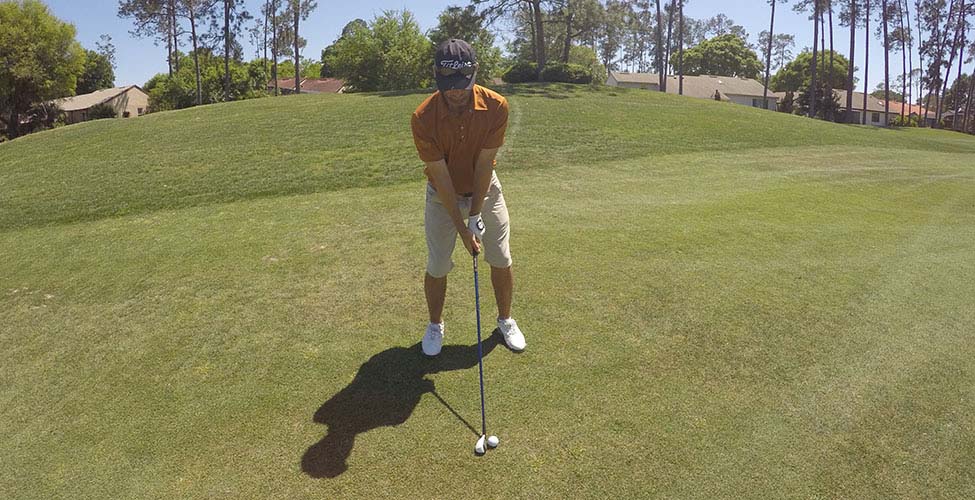 Retailers and club reps will tell you that hitting a hybrid is like hitting a 7 iron. This is FALSE. If you hit down on a hybrid like you would a 7 iron it will be very difficult to hit straight. Do not use the same swing as your 7 iron to hit a hybrid or high lofted fairway metal. Instead, sweep the ball off the ground taking a very small divot if any. Your ball position should about an inch or two inside your left heel and your swing should feel very shallow.

For the average golfer, it is easy to get caught up in the new clubs and marketing campaigns that club companies put on. The underlying truth is that from 200 yards you want a club that can go straight and up in the air. That's it. You're not trying to knock down the flag, but you want to be confident you can hold the green. The last thing you want is a club that can go too far or is inconsistent. For some, hybrids can do this and for others it's a 5 wood or 7 wood. But which one is for you?

Playing From The Rough

If you have every tried hitting a 4 iron from some thick rough you know that most of the time you will roll it. This is because the club hits grass first and the resistance shuts the face down, resulting in a low and muffled shot more times than not. But hitting a hybrid from the rough is now easier than ever. The bottom of the clubs are designed to have a lower center of gravity and stay square through impact. Instead of clubbing down to a 7 iron or 8 iron and letting the course get the best of you, grab your hybrid and advance the ball farther down the fairway setting up your next birdie.

Chipping with a Hybrid 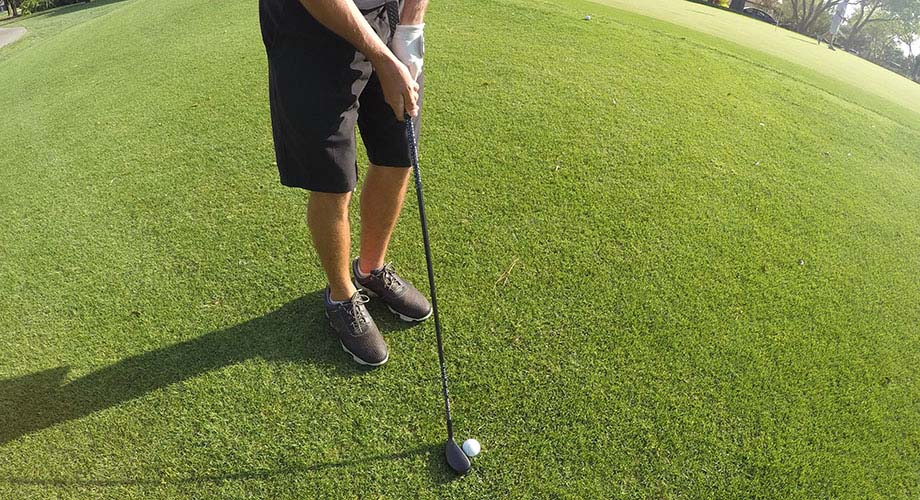 As you watch golf on TV, one shot that the pros are playing more and more is a bump and run using their hybrid. This is a very easy shot that can minimize the amount of risk that comes with a standard chip.

Everyone can remember when having a 2-iron meant you were a great player. Because only great players could hit a 2-iron. That's not the case anymore. Hybrids and fairway metals are so much easier to hit than a long iron that even the pros are using them. It doesn't make any sense to struggle trying to get a 3-iron airborn. Instead try a hybrid and you won't look back. They launch higher, go farther, and stop quicker. Get your hybrid today.