Top 10 Cities to Work as a Trainer 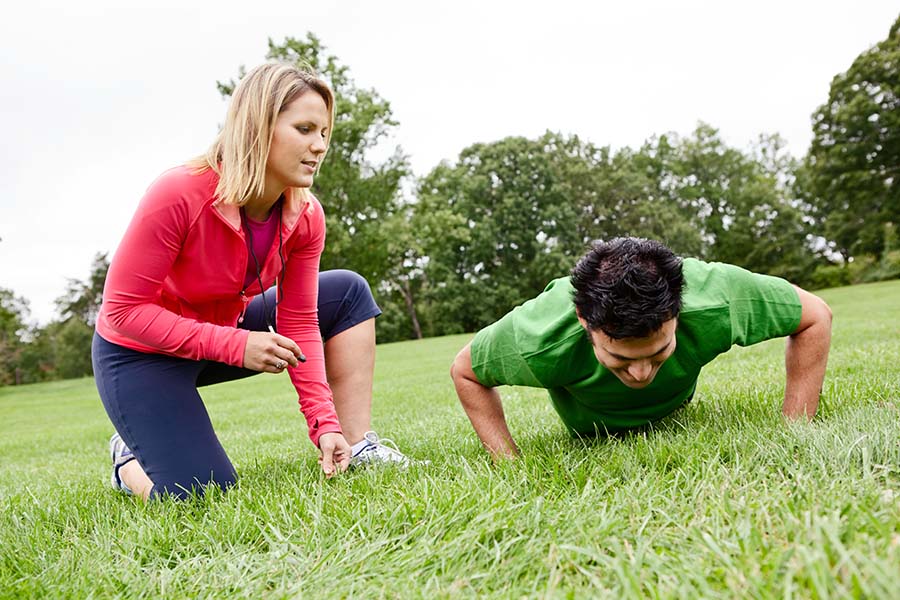 Most major metropolitan cities are the pinnacle of opportunity for fitness instructors. A constant striving to look better along with deep pockets are a mainstay of the general population in these localities. Personal training doesn't thrive in the middle of America like it does in most coastal cities. After all, getting the perfect beach body doesn't much matter to folks in the middle of Arkansas. But in places like California and Florida, being in top physical condition is nearly a prerequisite for feeling at home for many outdoor events. We've compiled this list of top cities to both find a premiere fitness trainer and to go if you're looking for surefire employment as a fitness instructor. 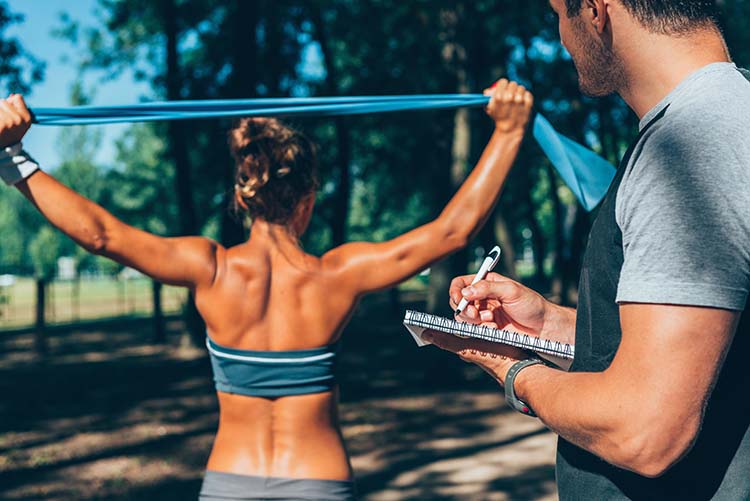 Irvine is a bubble within a bubble. TV shows like "The Real Housewives of Orange County" have made attaining the perfect body the order of the day for many residents. With a growing population of over 266,000 people and nearly year round sunshine, Irvine is the perfect place to set up shop as a trainer. Most residents earn well over six figures so the 75-100 dollar cost of a training session is well worth the value of "keeping up with the Joneses". 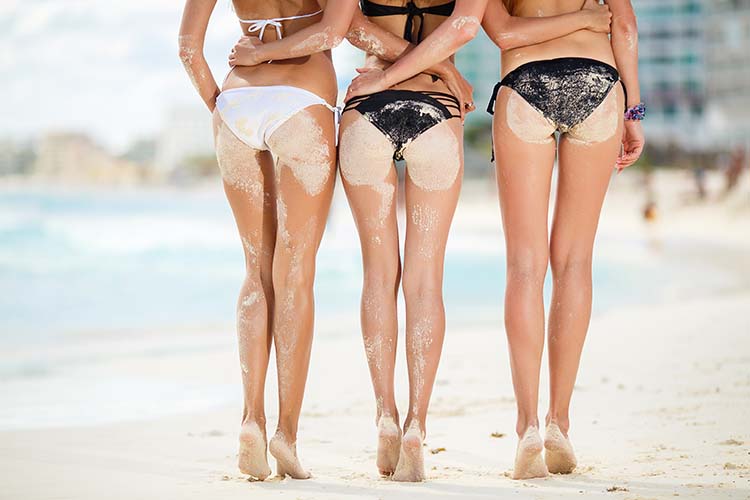 Obviously Miami citizens are fraught with the same beach body desire that so many coastal U.S. city residents experience. But here it's particularly acute. With beach activities as a mainstay of popular culture, Miami is one of the few places you'll find more people in shape than out of shape. Trainers in Miami have no trouble finding clients year-round. The weather almost always cooperates and the attitudes of the locals practically demand great bodies with six-pack abs or large biceps (for men) at the very least. 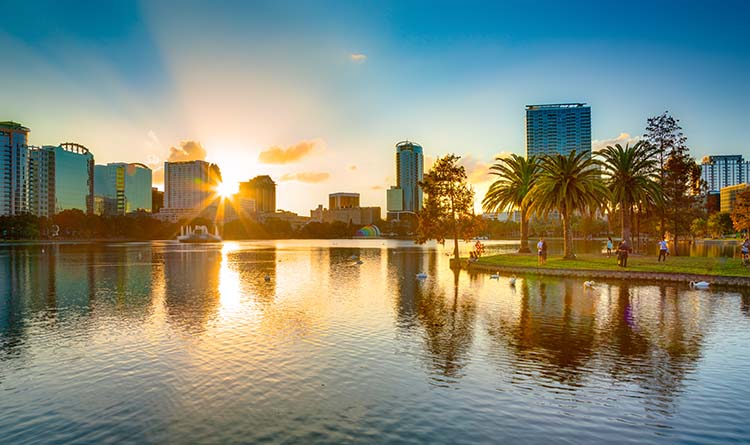 Although Orlando isn't exactly a beach city, it benefits from two waves of people looking for training. There is the year-round resident and the snowbird population - those who come down to Florida from the northern states to escape the cold during the winter. This second group of people presents an evergreen opportunity for trainers each winter. The newcomers have both money to pay for training and the desire to shed the pounds they mindlessly put on under their sweaters while at home. 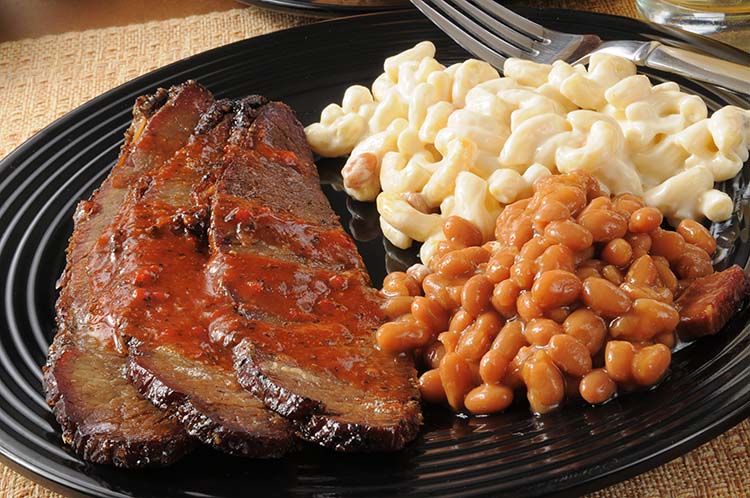 Everything is bigger in Texas, including the food portions. Personal fitness trainers do well in Dallas not because of the vanity of the general population--far from it. Most of the time, folks around here hire trainers based on doctor's orders to lose weight before their hearts give out. A steady diet of BBQ brisket and cole slaw make most in the area perfect candidates to hire a fitness trainer. 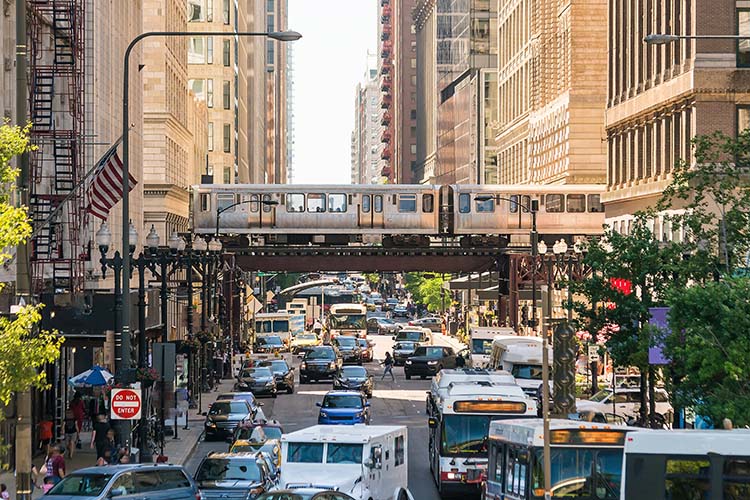 There are innumerable top facilites for trainers in Chicago, particularly in the downtown area. Trainers can take advantage of the wide income gap and target those in the upper crust of society...which brings us to the pizza. Deep dish pizza is one of the worst things you can eat for your health. Nobody seems to need help ordering a nice slice when the time comes, but everybody needs help working it off.

The population of Columbus consumes more beer per capita than any other U.S. city (based on anecdotal observation). But one thing is for sure, people in Columbus need trainers and have the money to afford them. While a personal trainer can't charge quite the premium they charge in other more affluent cities, they can make up for it with group classes and volume. 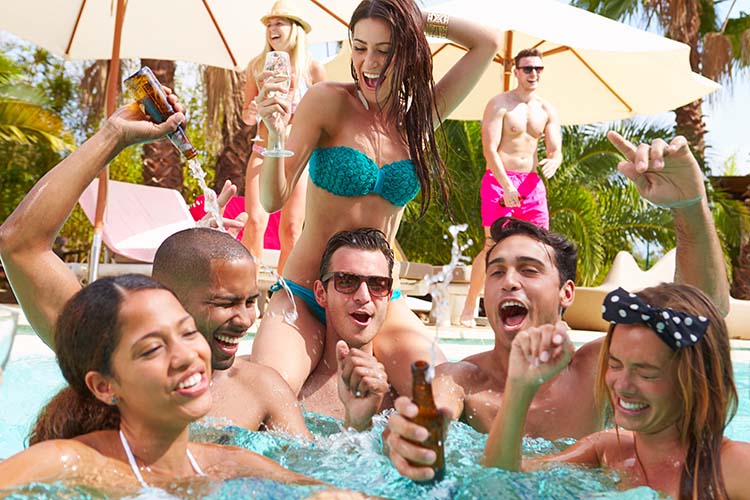 Many elite athletes choose to train in Las Vegas during the winter. They are attracted to the nightlife and more temperate climate and, of course, the women. It helps if a trainer has a facility located at or very close to a major hotel on the strip. The bar tenders and cocktail waitresses have to stay in shape to earn their money. The entire scene is a sight to see and those people don't do it on their own. 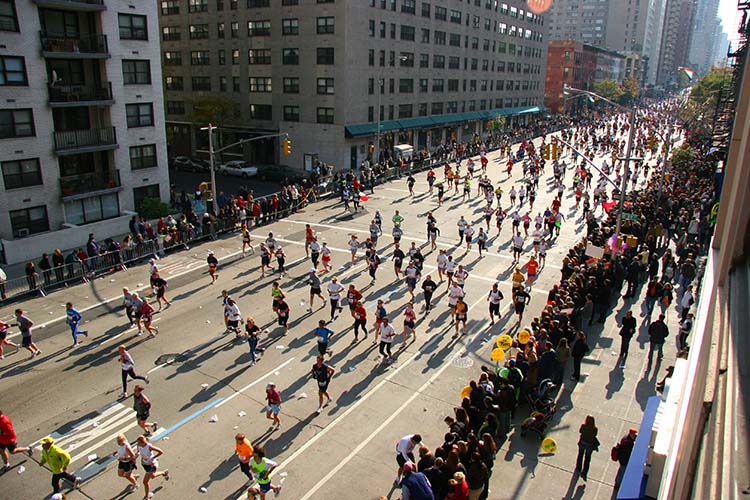 It seems New York and California are in a race to see which population can be the most attractive. And, honestly, it's close. Trainers see some of the highest wages in the country in downtown New York as they enjoy an extremely affluent clientele with a never ending thirst to look better, thinner, and more toned. 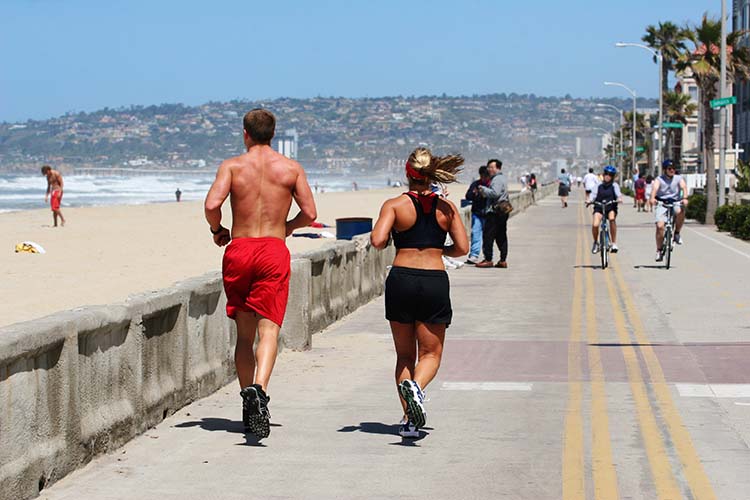 It's a simple numbers game in San Diego. With over 1.4 million residents and a very high median income relative to other cities, personal trainers have very little difficulty finding work. However, the population demands a high quality training facility for the premium price they are willing to pay. If you're going to train people here, don't half-ass it. They demand quality. But, honestly, there are so many people here you're nearly guaranteed to find work as a trainer. 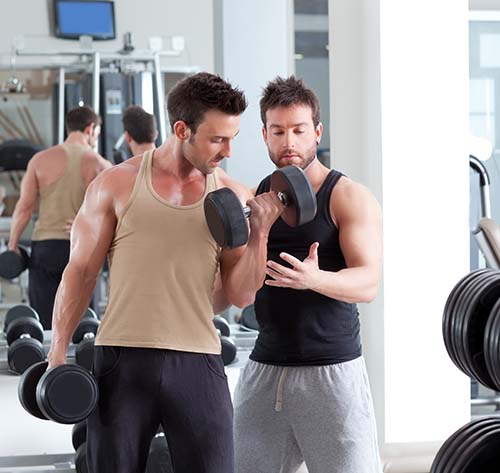 This is without a doubt one of the highest priced cities in the United States and trainers benefit from that significantly. A training session that might cost $75 in another city will routinely fetch $150 in Scottsdale. This presents tremendous opportunity for trainers. You can still charge a lot of money and undercut the competition.