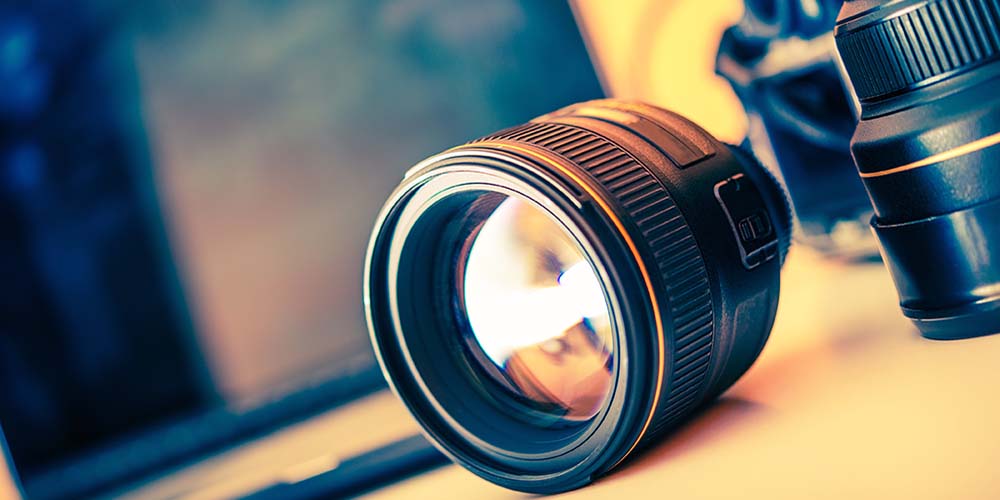 What is exposure? Exposure is a combination of aperture, shutter speed, and ISO. To achieve the ideal exposure in photography you must be able to understand how the three elements work together to form a balance. Explore the elements in depth to find out how each plays a significant role in the exposure triangle. 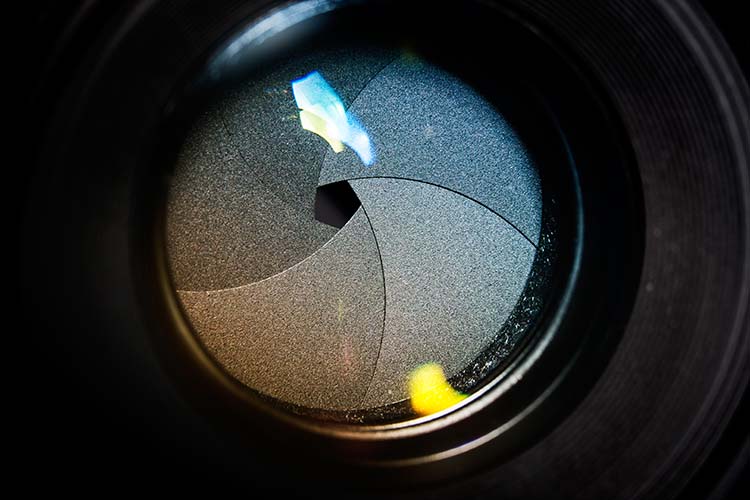 The modern camera lens contains an iris diaphragm which is comprised of a series of overlapping blades. The blades form a ring shape within the lensâ€”the opening of this ring is called the aperture. When adjusted, the blades of the diaphragm move in conjunction with one another to allow more or less light through the aperture. When the aperture is wide open it is allowing in the maximum amount of available light. In contrast, when the aperture is barely open it is letting in the minimum amount of available light. The amount of light allowed through the lens has a direct impact on the exposure of a photograph.

Aperture is measured in f-stops and as the aperture becomes wider the f-number will decrease. The f-number scale ranges from f/1.4 to f/22. A camera with a wide open aperture would have a setting of f/1.4. This would allow the maximum amount of light for the exposure but luminosity is not the only factor impacted by the aperture. Higher numbers result in a smaller opening.

Depth of field is the amount of sharpness and blurriness within a photo. When the aperture is set to f/1.4 the image in the immediate foreground will be sharply in focus while the background will appear blurred. Use higher f/stop settings to make the aperture smaller when taking photos of groups of people or sprawling landscape shots. With the proper amount of light a higher aperture setting will bring the distant subjects clearly into focus.

A fast shutter speed allows the photographer to take an action shot which looks as if it has been stopped in time. A slower shutter speed allows the photographer to capture night shots, record the high detail available for still photos, or create the appearance of artistic effects using natural motion. Finding a happy medium for the subject at hand is crucial for the ideal exposure.

Shutter speed is simply a measurement of how long the shutter remains open. The result of shutter speed is called exposure time. Shutter speed impacts the stillness of a photo as well as the level of noise or graininess. 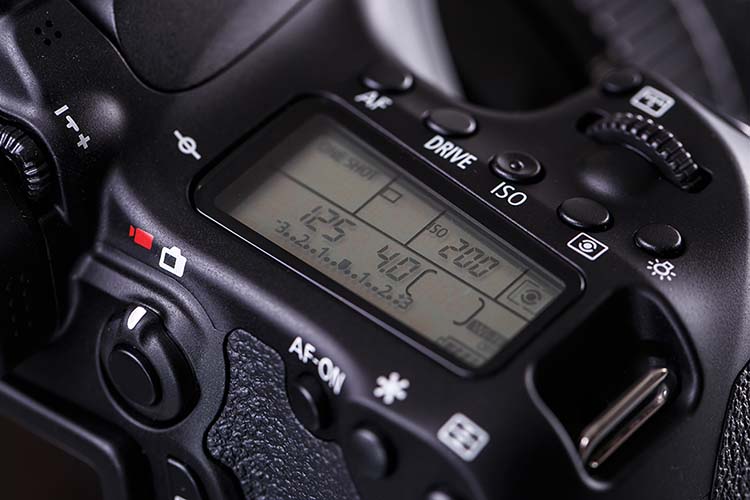 When adjustments to the aperture or shutter speed must be made to accommodate motion shots, depth of field, or luminance, the ISO can often be changed to compensate for the adjustment.

ISO is the measurement that indicates the sensitivity level of the cameraâ€™s image sensor to light. Modern cameras are able to capture clear images at a lower ISO. A higher ISO allows the photographer to capture images in lower lighting conditions, but the resulting photo is sometimes noisy or grainy.

The ability to change the ISO in the modern camera enables the photographer to improve the exposure of an image by capturing true to life details. The ISO works in harmony with the aperture and shutter speed. When the shutter speed is lengthened, a balance must be made by increasing the aperture numberâ€”this adjustment results in a good depth of field but will increase camera shake due to the shutter being open for a longer period of time. Increasing the ISO would result in a shorter exposure under those parameters due to the increase of sensitivity to light. This would reduce the chance of camera shake.

The best images are produced using the lowest possible ISO. Adequate lighting allows a photographer to use an ISO of 200 or less to produce a photo which is accurate, true to color, and displays detail without noise. Increasing the ISO in a low light condition means details that would otherwise be missed will appear in the photograph. Decreasing the ISO in a favorable lighting condition improves the quality of the photo by producing a crisp image.

A visually pleasing photograph is created when aperture, shutter speed and ISO are in balance. Together, these elements form the exposure triangle. When aperture is adjusted, the amount of light to the resulting exposure increases or decreases. Shutter speed must be adjusted as well to compensate for this. ISO increases or decreases the sensitivity to light, which can help bring balance without losing the desired effect on the image.